About Power Rankings
When following your favorite pro sports team, it’s always fresh to see where they stand among their peers. Sphere of Hip-Hop’s Power Ranking series is just that – an intricate examination of how various parts of hip-hop culture stack up. Our team of contributors will take on various topics and offer up their Power Ranking list. Agree or disagree, our team will keep you in the know. And we want to hear YOUR thoughts. Sound off in the comments. 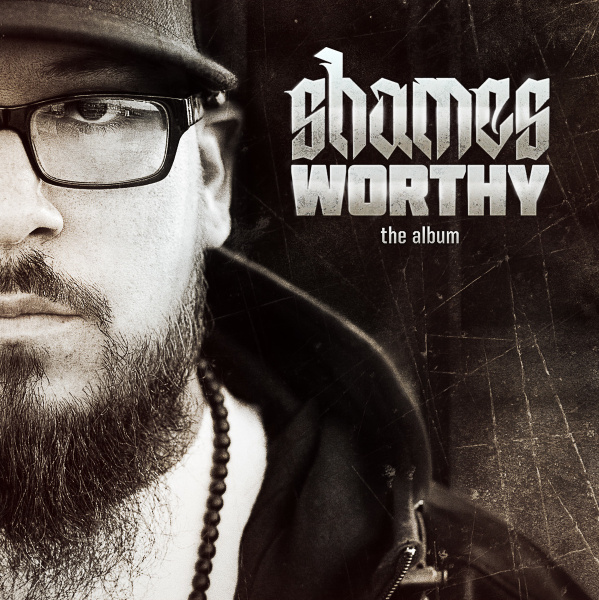 Though Shames has been crafting his skills over many years, he has only put out 2 solo albums. It seems like a crime. His debut, Cali Quake, was a good record, but Shames showcased his constant growth both as an emcee and man on The Album. The Album could very well be the most underrated album in the huge Tunnel Rat discography. The wordplay is out of the this world. Do yourself a favor listen to “Life Is Like A Sport” to marvel at what he does on that track. This was an independent release and I wish that more people would have heard it, but it’s never too late to change that. 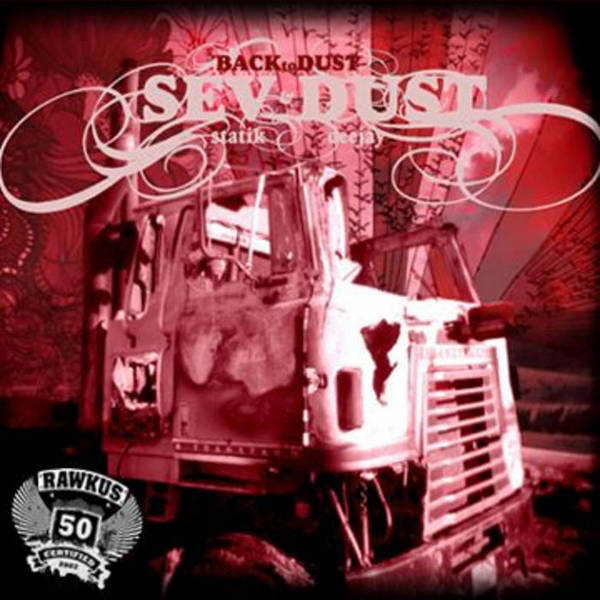 Sev teamed up with Mars ILL and Deepspace5 producer Dust, and the result was something special. Rawkus Records picked up this release for the Rawkus 50 and it was clear why. The chemistry between producer and emcee was very evident. Sev’s honest, in-your-face lyrics meshed very well with Dust’s dark production. Of all the good music Sev has put out over the years, this was his best. 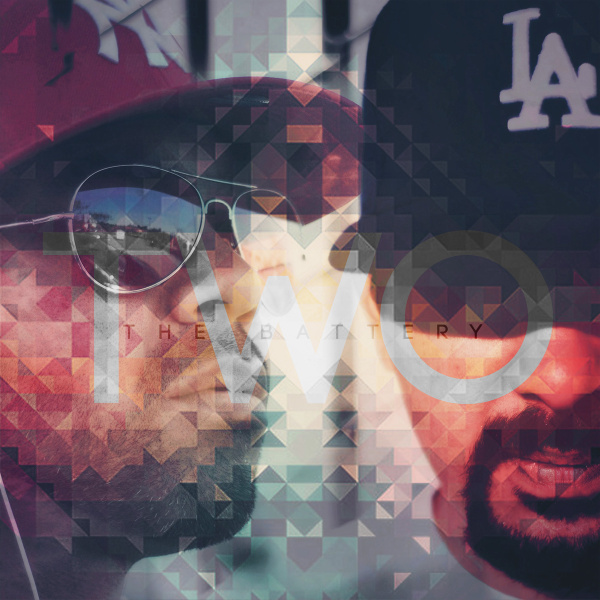 Jurny Big and Peace 586 formed as The Battery in 2011 with the EP One. The following year, their second release surprised everyone in how quickly the pair had stepped up their game. This is Jurny at his most balanced. We get the battle rhymes that we have come to love, but also have the introspective side that didn’t always appear in earlier releases. What’s most notable is the ability of this elder statesmen to outshine most of the younger class, while dropping wisdom at the same time. Over the course of this EP, the most important parts of Jurny’s life are evident – and that in itself is something I wish more emcees would emulate. 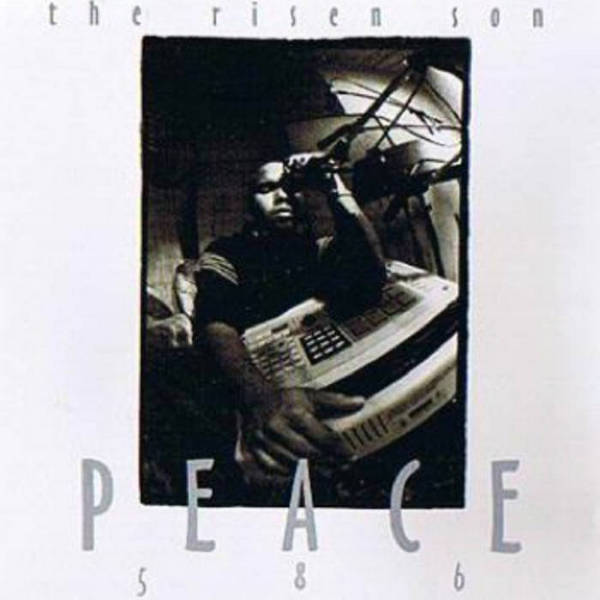 What is great about this album is that it wasn’t flashy and didn’t rely on a big marketing scheme. This is straight-up beats and rhymes. Peace sounds so fluid over his beats. The record feels almost like one amazing head nodding track. It was clear that the Rats were not only in the church but loved the hip-hop culture – something unheard of at the time. A track like “Step Inside” showed us how to be part of both. Truly something to marvel at. 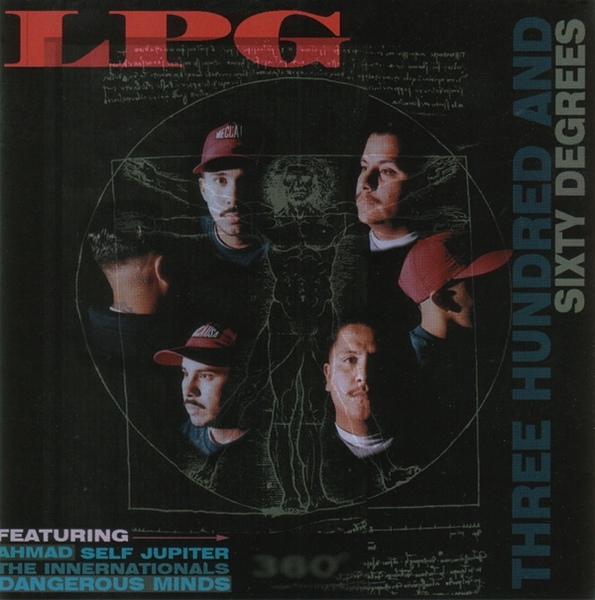 One of the harder rap albums to find in 1998 was this gem from LPG, a follow up from Earthworm. They signed to an independent label with limited distribution. I think that hindered this album from being bigger then it was. Both Jurny and Dax had grown lyrically from Earthworm and that was evident throughout this record. They touched on all aspects of the culture but always kept it Christ, Family and Hip-Hop.

Purchase at Sphere of Hip-Hop. 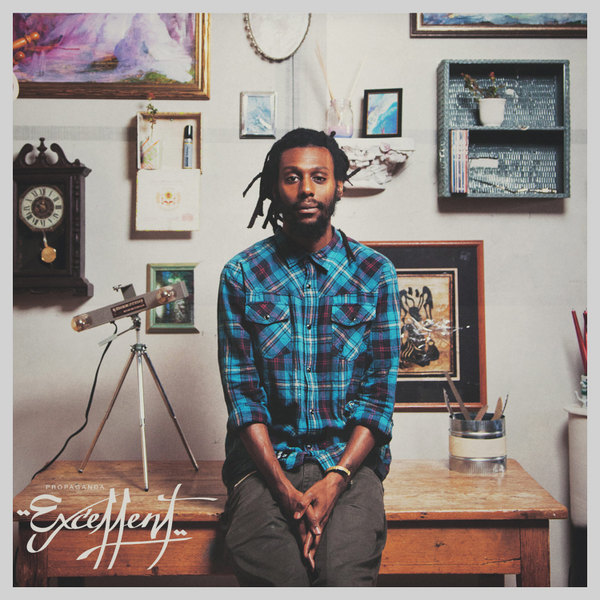 As the Tunnel Rats started moving in different directions, one of the rookies deftly took the baton and ran with it. The Rats have always talked about the importance of being yourself and not following trends. By adding poetry and not limited himself to rhyming, Props did just that. This has proven to be a huge asset as he has continually integrated both forms to make brilliant art that moves your soul. What Tunnel Rat fans enjoy so much is that the Tunnel Rat influence is still evident, even on a cello-heavy, spoken word song like “Precious Puritans.” The Rats have always been ones to speak their minds and challenge us to not accept the status quo. Propaganda’s Excellent continued that tradition. 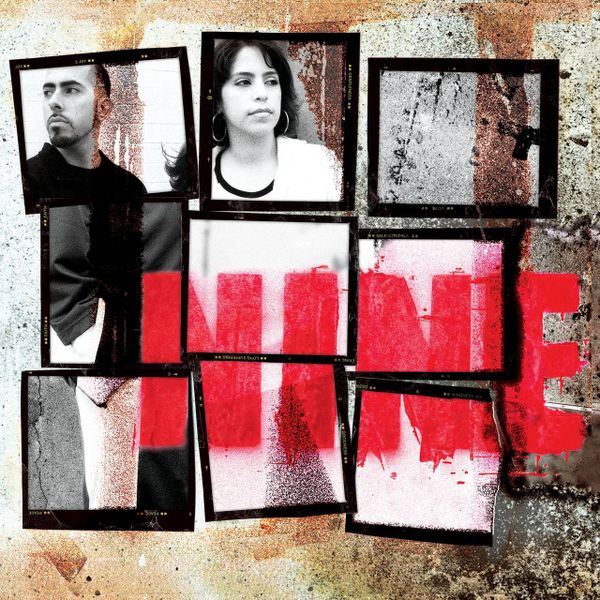 After the first-rate album Stop The Music, expectations for the brother-sister crew were high. New Breed came back with a concept album that was executed to perfection. The album was nine tracks deep and each song touched on a fruit of the spirit. Dert saved some of his best production for this album and both Macho and Elsie were at the top of their game. You don’t hear much about this album, but it’s a gem that should not be overlooked. 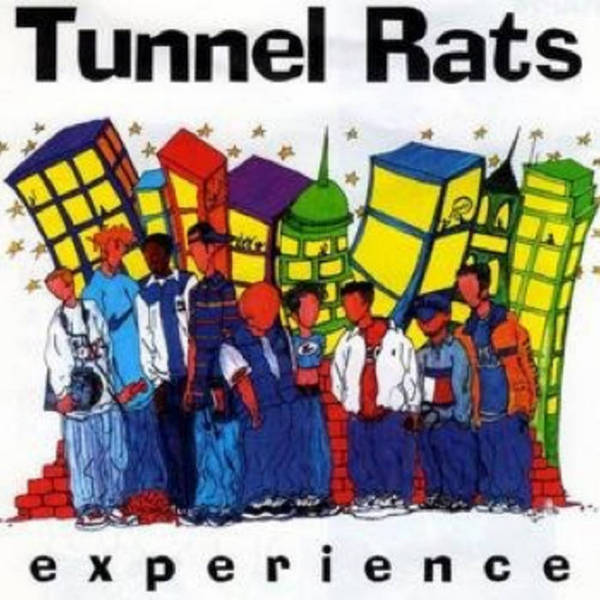 After strong individual releases from LPG, Peace 586 and Future Shock, the squad came together to release a crew album. This album was stripped down and raw – especially compared to what was to come. Every emcee got a chance to shine, with Jurny cementing his legendary status on every verse. This release solidified that the Rats were here to stay. 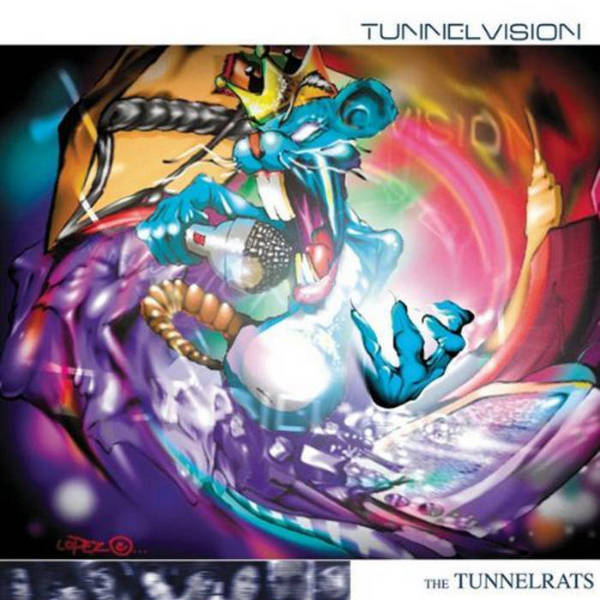 The Tunnel Rats began with a string of strong releases and it seemed that they could do no wrong. Suddenly, they went silent. Most of us thought they were done. In 2001, they returned with a vengeance. The lineup had changed but the quality was the same. Everything came together with this album. New emcees joined the old guard and all were on point. Producer Dert had perfected the breaks. What other crew had 2 DOPE female emcees? You could tell this album was crafted as a team. They touched on so many important topics and did so with skill and grace. 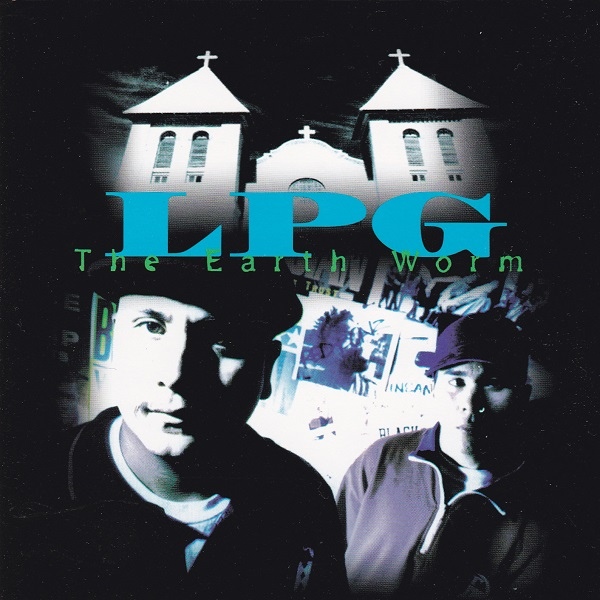 The album that started it all. For most, it was our first introduction to LPG and the extended Tunnel Rat crew. It’s almost been 20 years since it’s release but it is just as strong today. This album should justifiably draw comparisons to Nas’ Illmatic. It was a game changer, short in length, and strong in every aspect.